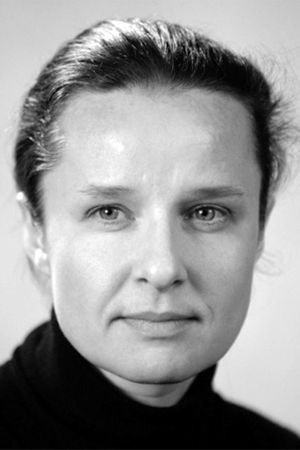 In 1997 she graduated from the faculty of set design of the Russian Academy of Theatre Art (GITIS). From 1996 she worked at the Bolshoi Theatre of Russia as an assistant and aide to the theatre's Principal Designer, Sergei Barkhin. Since 2000 she has been head of the Bolshoi Theatre's design department.

Has taken part in the design of productions by the Central Academic Theatre of the Russian Army, the Chekhov MKhAT and the Moscow State Stanislavsky and Nemirovich-Danchenko Music Theatre.