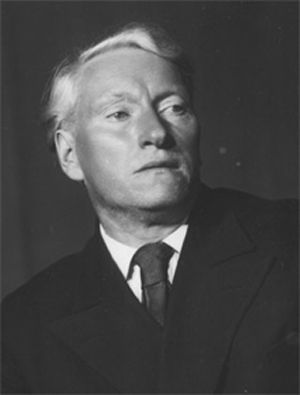 Born in 1883 in Chernigov. In 1907 he graduated from the set department of the Stroganov Arts School, where he taught until 1923.
Fyodorovsky´s career is linked with musical theatre. He first worked as a designer in 1907, creating the sets for Carmen for the Zimin Opera Company. There he also worked on The Demon, The Snow Maiden and A Life for the Tsar among other operas. His most famous works from the period are Musorgsky´s Khovanshchina (1913 for Diaghilev´s private company in Paris) and Tchaikovsky´s The Enchantress (1913, Zimin Opera).
In 1921 he was appointed head of the stage production team and subsequently principal designer of the Bolshoi Theatre (up until 1941 and from 1947-1953). His main works there include the operas Carmen (1922), Lohengrin (1923), Boris Godunov (1927), The Tsar´s Bride (1931) and The Maid of Pskov (1932) and the ballet Spanish Capriccio (1923). These soon resulted in the emergence of his most monumental works – Prince Igor (1934) and Sadko (1935).
Inclined towards heroic and epic themes throughout his career, Fyodorovsky became one of few theatre designers who devoted themselves to the Russian classics. His major works include Dzerzhinsky´s Quiet Flows the Don (1936), Prince Igor (1944), Boris Godunov (1947), Sadko (1949) and Khovanshchina (1950) for the Bolshoi and Ivan Susanin (1939) for Leningrad´s Kirov Theatre.
Fyodor Fyodorovsky died in Moscow in 1955.