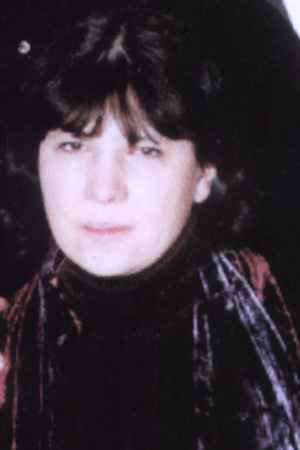 Born in Moscow, Elena Markovskaya graduated from the Moscow State University of Architecture in 1978. She is the mastermind behind various memorial plaques and monuments in Moscow, as well as stained glass ornaments on the ceiling of the Central Children's Store in Moscow, which were inspired by artist Ivan Bilibin’s graphic art. Markovskaya also worked as a portrait painter. She took part in a number of art exhibitions in Moscow. As a costume designer, Markovskaya worked on the production of Brothers and Lisa at the Mossovet State Academic Theatre (1999, staged by Yevgeny Lazarev, stage design by Ilya Utkin). She collaborated with choreographer Alexei Ratmansky and the duo of stage designers Ilya Utkin and Yevgeny Monakhov three times: in 2002 on costume designs for Cinderella at the Mariinsky Theatre, in 2004 for the ballet The Bright Stream at the Latvian National Opera, and in 2008 for the ballet The Flames of Paris at the Bolshoi Theatre.