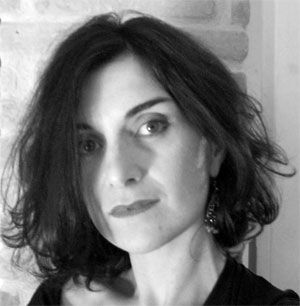 Studied at the Istituto d’Arte in Messina and at the Accademia Internazionale d’Alta Moda e d’Arta del Costume Koefia in Rome. Has created costumes for many productions, particularly in the musical genre. In 2001 she received an IMTA nomination (Italian Musical Theatre Award) for best costume designs for My Fair Lady. Angela Buscemi is also frequently engaged by opera companies. At the Teatro Vittorio Emanuele di Messina she has worked on the costumes for productions of Don Giovanni, Così fan tutte, Rita, Cavalleria rusticana, I pagliacci, Norma, La sonnambula and La rondine, while at the Opera di Roma she created the costumes for a production of Marie Galante. Since 2006 she has worked with stage director Giorgio Barberio Corsetti; she has designed the costumes for his productions of La pietra del paragone (Teatro Regio di Parma; production revival at the Théâtre du Châtelet in Paris), Zelmira (the Rossini Festival) and La sonnambula (Theater St Gallen, Switzerland). Angela Buscemi is currently working on a production of the opera Macbeth at the Teatro alla Scala in Milan.