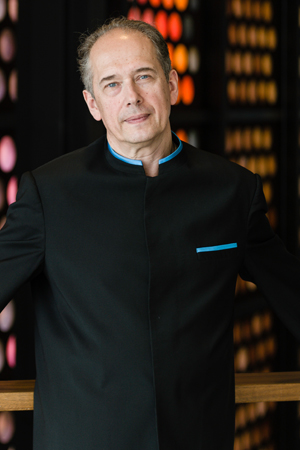 Artistic Director and Principal Conductor of the Ural Philharmonic Orchestra

In 1995 Dmitry Liss won the I International Lovro von Matačić International Conducting Competition in Zagreb, Croatia. In 2008 he was awarded the State Prize of Russia and in 2011 named the People’s Artist of Russia.

Under the direction of Dmitry Liss, the Ural Philharmonic Orchestra participates in international festivals making tours worldwide and cooperating with top recording companies including Warner Classics and Mirare.
Information for November 2019