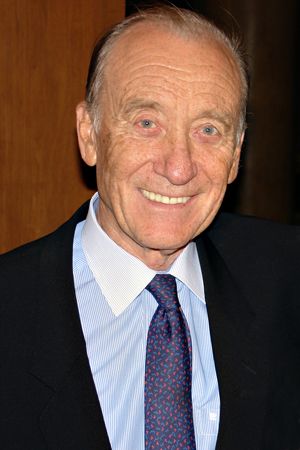 Born in Moscow to the family of composer and teacher Konstantin Shchedrin. Studied at the Central Ten-Year School of Music and subsequently at the Moscow Choral School (1944–1950) and the Moscow Conservatoire (1950–1955), composition class of Yuri Shaporin and piano class of Yakov Flier. In 1959 he completed a postgraduate study and from 1965–1969 taught composition at the conservatoire.

Works for musical theatre occupy a special place in the list of Rodion Shchedrin’s opuses – five ballets (dedicated to Maya Plisetskaya) and seven operas. Most of them feature in the repertoire of the Mariinsky Theatre – the ballets Carmen-Suite, The Little Humpbacked Horse and Anna Karenina and the operas Dead Souls, The Enchanted Wanderer, Lolita, The Lefthander, which was created especially for the Mariinsky Theatre (2013), and A Christmas Tale (2015). There are regular concert performances of the Russian choral opera Boyarynya Morozova. Repertoire also includes symphonies and instrumental concerti, Memorial Mass for a cappella chorus (after the inscription on Nikolai Gogol's gravestone) and the concerto The Adventures of a Monkey for narrator and solo instruments (after the tale by Mikhail Zoshchenko).

Shchedrin generally writes the libretti for his own operas, giving particular preference to the prose of Nikolai Leskov on whose plots he based The Lefthander, The Enchanted Wanderer, the choral music The Sealed Angel and now A Christmas Tale.