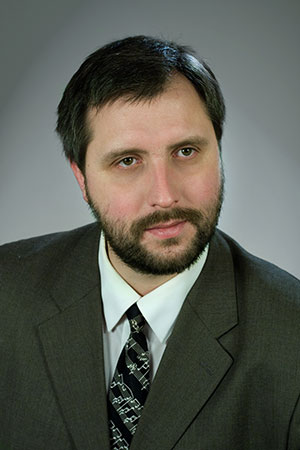 Has taken part in the festivals Youth Academies of Russia, The Arena, Stars of the White Nights, New Horizons, Brass Evenings at the Mariinsky, St Petersburg Musical Spring and the Moscow Easter Festival. On several occasions he has taken part in the conference Laboratory of 21st Century Musical Theatre in Sochi. In 2005 he was a prize-winner at the All-Russian Competition of the Mariinsky Theatre as the creator of the one-act opera The Carriage after Gogol, the world premiere of which took place in April 2009 under Valery Gergiev. Kruglik's ballet The Magic Ring, composed in collaboration with Svetlana Nesterova, took 1st prize at the competiotion of the Bolshoi Theatre and the Union of Theatre Workers for the creation of an operatic and dance work for children and young people (2008).