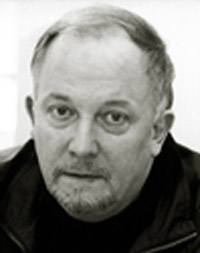 Tim Goodchild three times Oliver Award Winner has designed for stage, television and film. He has designed over sixty productions for West End Theatre, twenty of which are musicals. He has also designed twenty productions for the News Shakespeare Company. In 1988 he made history when he designed the first Anglo-Soviet production of Swan Lake for the Moscow Classical Ballet, see in London, the USA, Japan and Moscow. He also designed the ballet A Simple Man, for BBC2, which was the winner of the 1987 BAFTA Award. Tim also designed The Look of Love for BBC2, directed by Gillian Lynne and Don Quixote for the Northern Ballet Theatre.