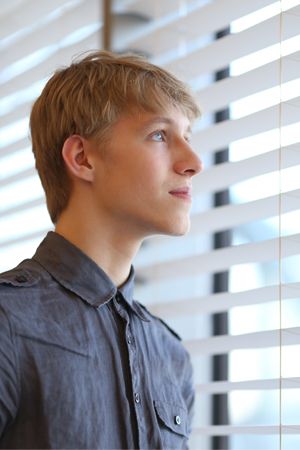 Born in Rubtsovsk, Altai Region.
Student at the Vaganova Academy of Russian Ballet since 2009 (performance faculty student). In concert programmes of the academy he has shown his works on several occasions at the Hermitage Theatre and the Academy School Theatre.
In April 2014 as part of the Young Choreographers’ Creative Workshop at the Mariinsky Theatre Maxim Sevagin presented the production Hungarian Rhapsody to music by Franz Liszt.