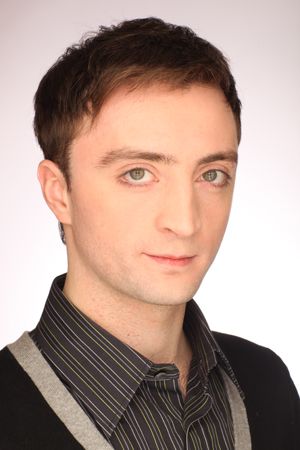 • Recipient of the Golden Mask, Russia’s most prestigious theatre prize, in the category "Ballet – Contemporary Dance / Best Ballet Master – Choreographer" for the ballet Violin Concerto No 2 (2017)

Performances for other theatres include Concert Dances (2015) to music by Igor Stravinsky for the Perm State Ballet School, Marimba Dances (2017) to music by Rabinovich-Barakovsky at the Bavarian Ballet, Fiancailles pour rire (2018) to music by Francis Poulenc at the Bolshoi Theatre of Russia.

In 2017–2020 he was Deputy Artistic Director of the Ballet Company of the Yekaterinburg Opera and Ballet Theatre, where he created the ballet Love songs to music by Johannes Brahms in 2018.

Since 2020 he has been Ballet Troupe Head at the Perm Opera and Ballet Theatre, where he staged Concert №5 (2021) to music by Sergei Prokofiev and Chansons Gaillardes (2020) to music by Francis Poulenc.