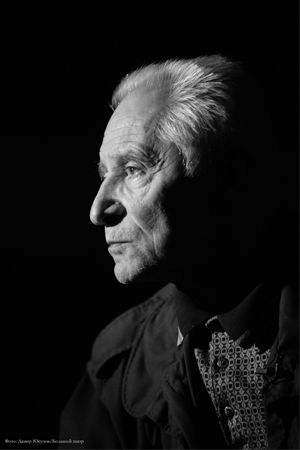 A graduate of the Leningrad School of Dance in 1946, Yuri Grigorovich began his artistic career as a ballet dancer (and later a soloist) at the Leningrad State Academic Kirov Theatre, where he staged his first productions – The Stone Flower (1957) and The Legend of Love (1961), while from 1961 to 1964 he was the theatre's resident choreographer.