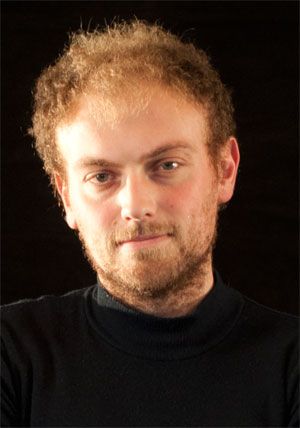 Stage director, choreographer and theatre teacher Roberto Aldorasi studied folk dance history under Giuseppe Gala and took degrees in Theatre Anthropology and the History of Musical Theatre at the universities of Naples and Rome. Aldorasi gained his first experience as a theatre director under the guidance of Francesco Niccolini. He subsequently worked at the Odin Teatret in Holstebro (Denmark) together with Tage Larsen and Donald Kitt; he has worked on productions by Eugenio Barba of Ur-Hamlet and The Marriage of Medea among other theatre projects. In 2008 together with Pierangelo Pompa the choreographer founded the company Laboratorio di Altamira. Aldorasi has widely travelled throughout the Far East and the Pacific, studying the theory and technique of oriental theatre. He stages amateur performances and street dance shows in Italy, Denmark, France, Great Britain, Spain, Morocco, Senegal, Lebanon, Syria, the USA and Brazil.