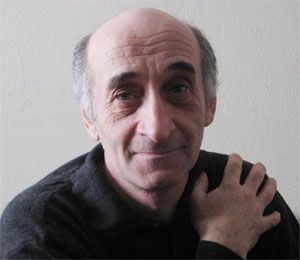 Recipient of the State Prize of Russia.

Born in Leningrad in 1953. Graduated from the Choreography Faculty of the Leningrad State Institute of Theatre Art.

Director of the film Moonlight  (1992). Gali Abaidulov has acted in cinema; his credits include the ballet films Anyuta, The Old Tango and Chapliniana, as well as character roles in Mary Poppins, Goodbye! and The Coppers´ New Adventures.

Has worked with music and drama theatres throughout Russia as a choreographer. At the Mariinsky Theatre he worked on a production of the opera Semyon Kotko (staged by Yuri Alexandrov and designed by Semyon Pastukh, 1999); the production won the CASTA DIVA Russian opera prize and the Golden Mask Russian theatre prize.