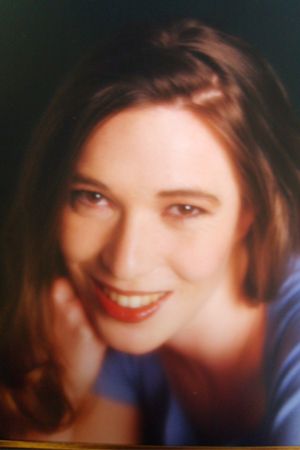 Born in France, she trained with Annik Coatalen and at the Central School of Ballet. She graduated from the Benesh Institute of London in 2001. Between 2001 and 2004 she worked in Germany with Mario Schroeder on his production of The Wall in Kiel, the Aalto theatre in Essen and the Deutsche Oper Berlin. She then worked with Uwe Scholz at the Leipzig Ballet as a choreologist: on such productions as Rot und Schwarz, the double bill of The Rite of Spring, Bruckner 8 and Romeo and Juliet of Youri Vámos and remounted ballets such as 7th Symphonie, Symphonie Fantastic, Notation, Swan Lake and Sleeping Beauty. She joined The Royal Ballet in 2004, since then she has worked on new production of Alice's adventures in Wonderland, Don Quixote, La Sylphide, Diane and Acteon, Seven Deadly Sins, Danse à Grande Vitesse, Les Sylphides, Sylvia, Sensorium, Homage to the Queen, Castle Nowhere, Fantasie and also on the current repertoire Swan Lake, La Bayadere, The Nutcracker, Coppelia, Jewels, Theme and Variations, Serenade, Symphonic variations. She has been an Associate of the Institute of Choreology since 2005.