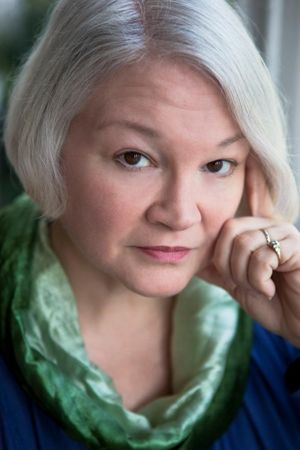 Susan Jones was born in York, Pennsylvania where she began her dance training. She continued her studies with Mary Day at the Washington School of Ballet in Washington, D.C.

In 1969, she accepted an apprenticeship with the Joffrey Ballet, dancing with the original Joffrey II, and made her professional debut with the New York City Opera  – Robert Joffrey, choreographic director.

Miss Jones joined American Ballet Theatre in 1971 and danced with the Company for eight successive seasons. Among her roles were the Cowgirl in Rodeo and Lizzie Bordon as a child in Fall River Legend. Her transition from dancing to staff began in 1976 when she assisted Twyla Tharp with Push Comes to Shove. Retiring as a dancer at the close of the 1979/80 season, she was appointed Ballet Mistress in the spring of 1980 and Regisseur in 1982. After the birth of her daughter, Miss Jones took a three-year leave, returning as ABT Ballet Mistress in 1994 where she presently works.