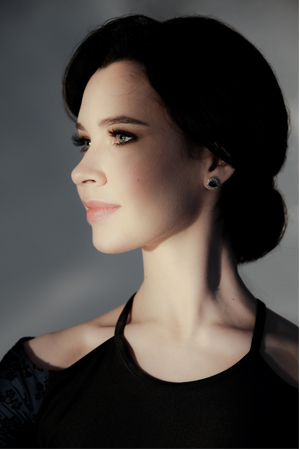 Born in Kemerovo. In 2012–2019 studied at the Moscow State Academy of Choreography. In 2020 graduated from the Vaganova Ballet Academy (class of Tatiana Solomyanko) and joined the Mariinsky Ballet in 2020.