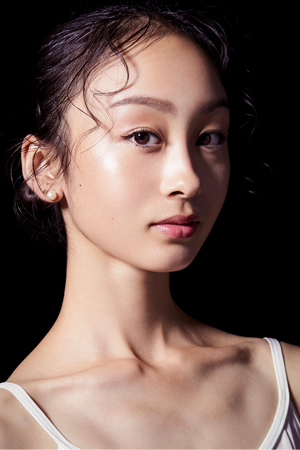 Graduated from the Princess Grace Academy (Monte Carlo) in 2017.
Joined the Mariinsky Ballet in 2017.