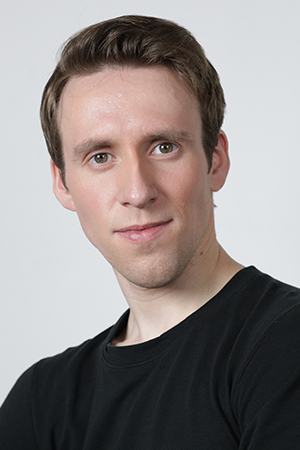 Born in Leninsk-Kuznetsky.
Graduated from the Vaganova Academy of Russian Ballet in 2015 (class of Andrei Yermolenkov).
Joined the Mariinsky Ballet the same year.