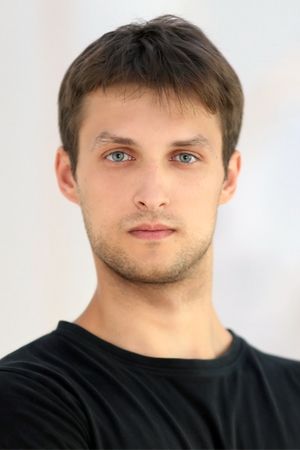 Born in Almaty (Kazakhstan).
Graduated from the Almaty School of Dance in 2005. He worked at the State Academic Dance Theatre of the Republic of Kazakhstan from 2005-2007, the Universal Ballet Company (Seoul, South Korea) from 2007-2008, the Abai Kazakh State Academic Opera and Ballet Theatre from 2008-2009, the St Petersburg Eifman Ballet from 2009-2010 and the Mikhailovsky Theatre from 2010-2013.