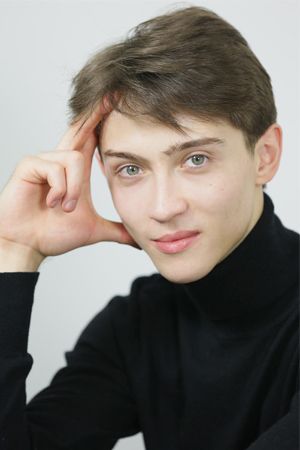 Born in Beloretsk (Republic of Bashkortostan).
Trained at the Bashkirian Nureyev College of Dance, graduating from the Vaganova Academy of Russian Ballet in 2012.
Performed at the Mikhailovsky Theatre from 2012-2013; appeared in Nacho Duato’s ballets Invisible and Romeo and Juliet (Harlequins).