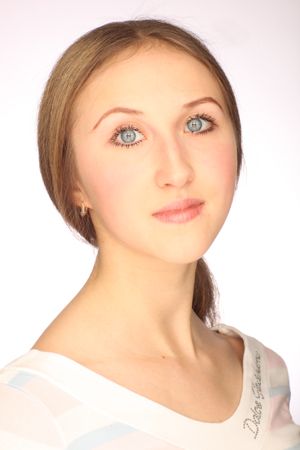 Viktoria Krasnokutskaya, who graduated from the Vaganova Academy in 2009, brought delicacy and freshness to the Lucine Grahn role in the Pas de Quatre, with a final entrechats series so light and joyous it prompted applause from the audience; her round face and blue eyes project far into the auditorium, and the hint of mystery in her expression works like a charm in Romantic roles.

• Diploma-recipient at the Vaganova Prix Competition (diploma “For professionalism and purposefulness”; St Petersburg, 2006)
• Recipient of the Hope of Russia prize (2006)

Born in St Petersburg.
Graduated from the Vaganova Academy of Russian Ballet in 2009 (class of Professor Lyudmila Kovaleva).
Has been a grant-recipient from the St Petersburg City Government (2008-2009), the Galina Ulanova Foundation (2005) and the Waldegrave family foundation.
Joined the Mariinsky Ballet in 2009.