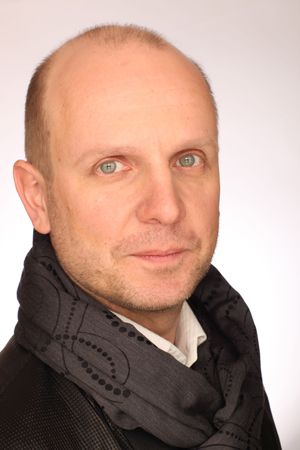 Acting Director of the Mariinsky Ballet

Graduated from the Leningrad Academic Vaganova Choreography School in 1982 and joined the Kirov (Mariinsky) Ballet the same year.

His repertoire included the ballets Giselle, La Bayadère, Paquita, Swan Lake, Romeo and Juliet, Creation of the World, Le Carnaval, La Fille mal gardée, Knight in the Tiger’s Skin and Coppélia among others.

In 1996 he became a ballet master and coach with the Mariinsky Ballet, and in this post he worked on Mariinsky Theatre premiere performances of ballets by George Balanchine, Roland Petit, John Neumeier, Alexei Ratmansky, William Forsythe, Christopher Wheeldon and José Antonio.

He has been a guest coach with the Royal Ballet in London, ABT and Russia’s Bolshoi Theatre and given master-classes for the ballet company of the Opéra de Paris, as well as teaching for the Swedish Royal Ballet, Pacific Northwest Ballet (USA) and the Danish Royal Ballet where he staged a production of highlights from the ballet Le Corsaire. He was involved in the Kings of Dance project in Russia and the USA as well as the project Stiefel and Stars in the USA, where he staged highlights from classical ballets.

Since 2008 he has been Acting Head of the Mariinsky Ballet.