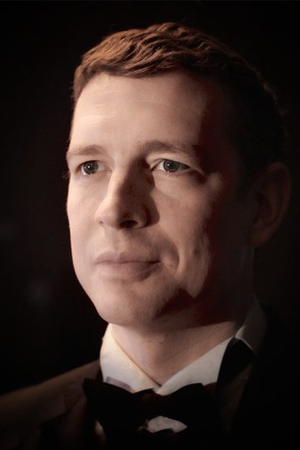 Born in Dushanbe. In 2005 he graduated from the choral department of the Lipetsk Oblast School of Arts. In 2012 he was admitted into the Mariinsky Academy of Young Opera Singers.

At the theatre he has appeared in the operas The Nose (a Policeman, a Gentleman), The Story of Kai and Gerda (a Rogue, a Citizen) and La traviata (Giuseppe), Lakmé in concert (Fortune teller). Also appears in the children’s productions Murych the Cat, The Brave Hare, The Giant and The Little Prince.