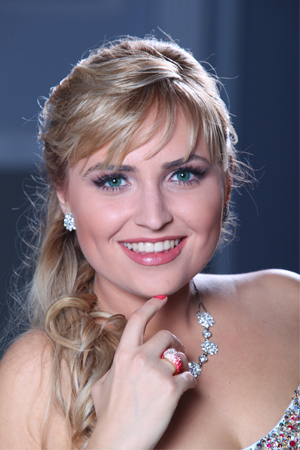 Anzhelika Minasova was born in Krasnovodsk (Turkmenistan). She graduated from the Schnittke Moscow State Institute of Music in 2014 (class of Natalia Pustovaya).

Since 2016 Anzhelika has been a soloist with the Mariinsky Academy of Young Opera Singers. She made her Mariinsky Theatre debut as Lucette in Massenet’s Cendrillon.