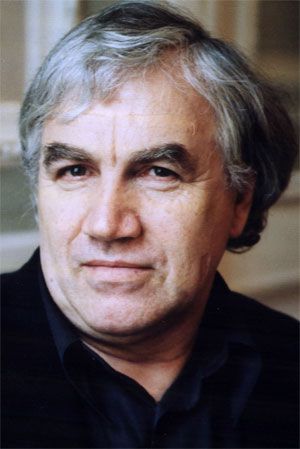 In 1998 in Germany he recorded the CD 22 Neapolitan Songs. Teaches at the Mariinsky Academy of Young Singers and is a senior lecturer at the St Petersburg State Rimsky-Korsakov Conservatoire. Has trained several now famous students, many of whom work at the Mariinsky Theatre as well as abroad.

He has composed several operas, a ballet, romances and symphony music.