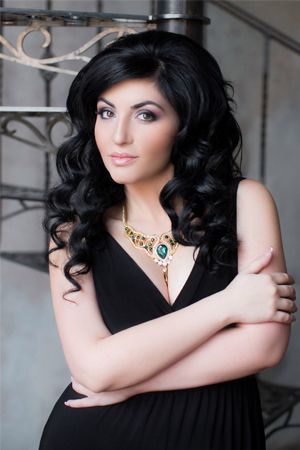 Born in Armenia. In 2015 she graduated from the Rostov State Rachmaninoff Conservatoire (class of Pavel Krasnov).
Since 2014 she has been a soloist with the Mariinsky Academy of Young Opera Singers (class of Grayr Khanedanian).

As a soloist she has taken part in a performance of The Ballad of an Unknown Boy by Sergei Prokofiev. Appears in subscription concert programmes of the Mariinsky Academy of Young Opera Singers.