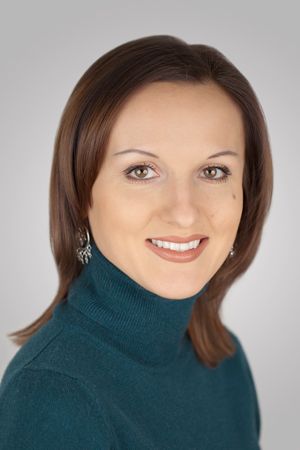 Has performed concerts in the CIS, Germany, France, the Czech Republic and Poland.