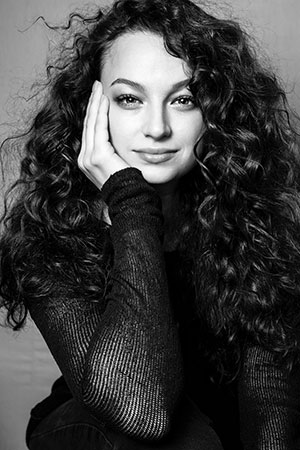 Soloist with the Mariinsky Academy of Young Singers since 2007.