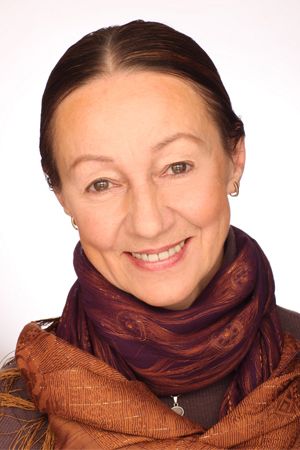 Born in Leningrad.
Graduated from the Leningrad Academic Vaganova School of Dance in 1966 (class of Lidia Tyuntina). From 1966 to 1993 she was a first soloist of the Kirov Ballet in Leningrad (renamed the Mariinsky Theatre in 1992). Elena Yevteyeva was the first performer of roles in the ballets Land of Miracles (the Beautiful Maiden), Hamlet (Ophelia), Napoli (Teresina), Asiyat (Asiyat) and The Knight in a Tiger’s Skin (Queen Tinatin) among others.
She appeared in classical ballets including La Bayadère (Nikia), The Sleeping Beauty (Aurora), Le Corsaire (Medora), La&nbp;Sylphide (the Sylph), Swan Lake (Odette-Odile) and Giselle (Giselle) as well as 20th century productions such as The Fountain of Bakhchisarai (Maria), Cinderella (Cinderella), Spartacus (Phrygia, Menada), Notre-Dame de Paris (Esmeralda), Leningrad Symphony (the Girl) and The Legend of Love (Shyrin).

She appeared in the ballet film Swan Lake (Odette-Odile) and the TV films Variations on a Rococo Theme (choreography by Boris Eifman) and The Tale of the Beggar Servant (Lada, choreography by Kirill Lascari).
In 1984 she graduated from the choreography faculty of the Leningrad Rimsky-Korsakov Conservatoire.
From 1993-1999 she taught classical dance at the Vaganova Academy of Russian Ballet. Her pupils there included Svetlana Zakharova and Daria Pavlenko.

Since 1993 she has been a teacher and coach with the Mariinsky Ballet, she has rehearsed roles with Sofia Gumerova, Daria Pavlenko, Oxana Skorik and Anastasia Kolegova.