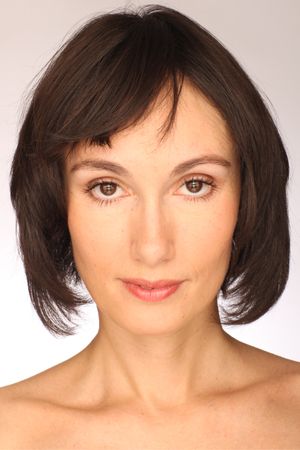 In 2004 she graduated from the teaching faculty of the Vaganova Academy of Russian Ballet Since 2013 she has been a coach at the Mariinsky Theatre working with character dance soloists.