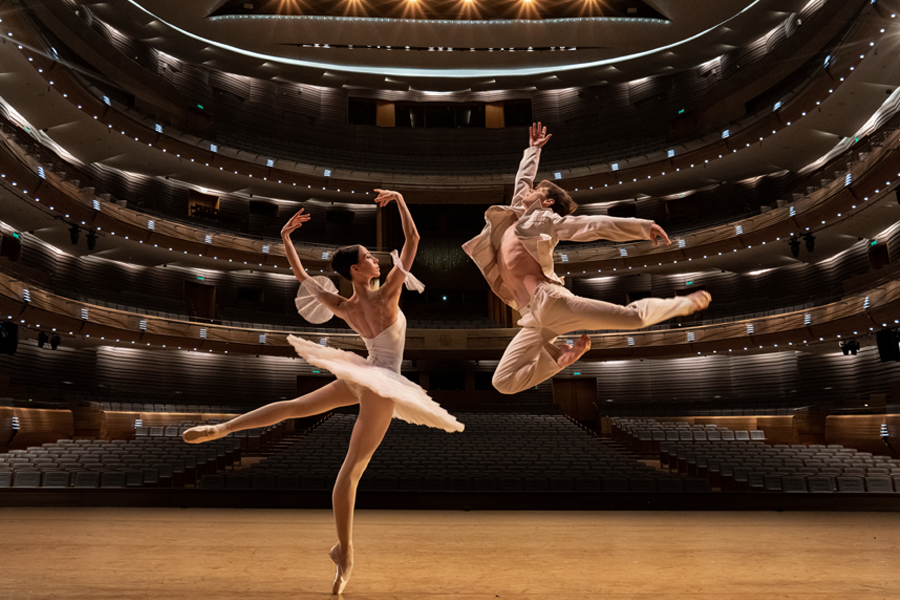 IV. Adagio from the scene The Dream from Act I of the ballet Raymonda
Choreography by Marius Petipa, revised version by Konstantin Sergeyev, music by Alexander Glazunov
Performed by Alina Somova and Xander Parish