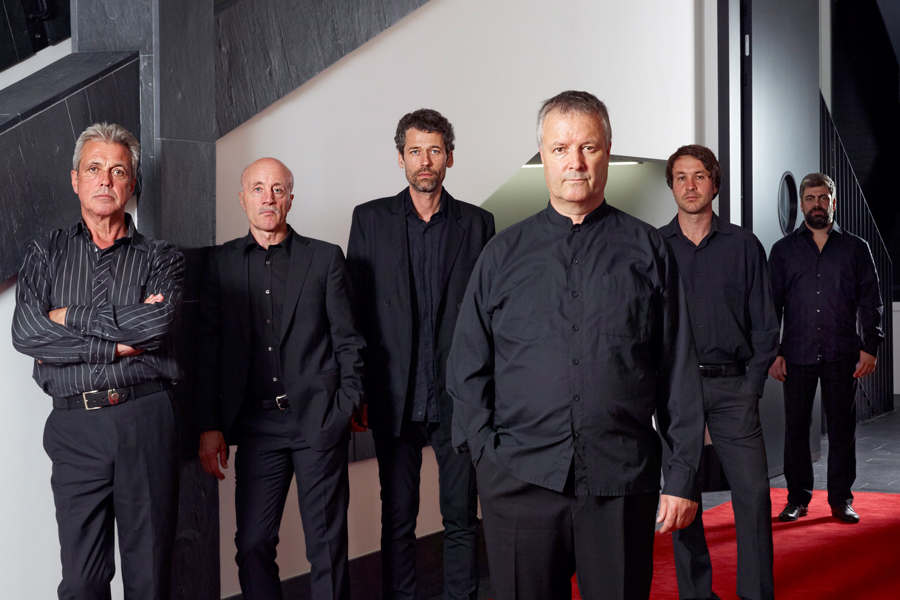 The reMusik.org Festival serves as a kind of a cross point between different visions of contemporary composers. It is also a crossroads of different music genres which have been emerging in recent years. The festival presents a variety of music conceptions through which one can gradually learn a new and unique music language with its multitude of dialects created by the composers of the second half of the 20th and the 21st centuries.
Artistic Director: Mehdi Hosseini

Ensemble für Neue Musik Zürich
Founded in 1985 as a sextet (flute, clarinet, percussin, fortepiano, violin, violoncello), the Ensemble für Neue Musik is solely dedicated to the contemporary music repertoire. The ensemble is particularly interested in promoting young, unestablished musicians from home and abroad.
In addition to the over 300 world premiere performances of works by composers from more than 30 countries, most of which were commissioned by or dedicated to the ensemble, the programme also contains composer portraits of George Crumb, Liza Lim, Noriko Hisada, Hanspeter Kyburz, Franz Furrer-Münch, Dieter Ammann, Johannes Harneit, Jochen Neurath, Elliott Carter, Ysang Yun, Hans Joachim Hespos, Bruno Stöckli, Lukas Langlotz, as well as further thematic concepts (Memento mori by Christoph Coburger and Sebastian Gottschick). In a more artistic context, the ensemble has performed at the Kunsthalle Zürich and among others in collaboration with Peter Regli, as well as in the field of jazz together with Lucas Niggli, Nik Bärtsch, Chris Wiesendanger and many more.
Numerous CD productions and countless radio recordings for DRSII, Radio Kiev, Hong Kong RTHK, BR, WDR are testament to the ensembles zeal.
The ensemble has met with international acclaim in recent years with its "theatrical department" dieSZENEzürich, which has realised projects by Peter Maxwell Davies and Daniel Mouthon. It has created a modern, contemporary musical theatre through highly successful collaborations with the likes of Joachim Schlömer, Herbert Wernicke, Albrecht Hirche, Anna Viebrock and many others.
The ensemble performs successfully in Europe, Central Asia, China, Hong Kong, Japan and Australia. It is also invited to participate at the world's most important festivals. For more information please visit www.ensemble.ch.