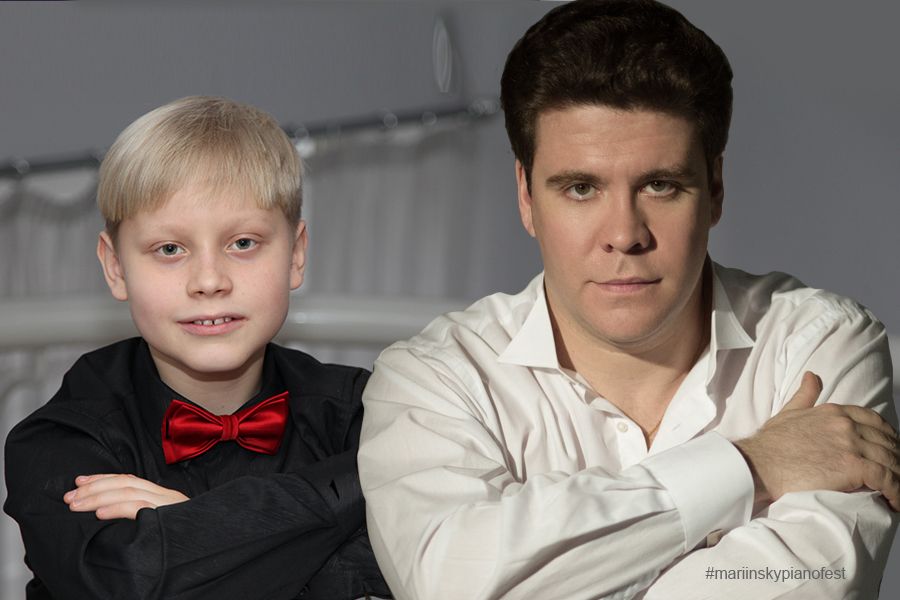 Piano Concerto No 2 was one of Sergei Prokofiev’s favourite works. The composer first performed it at the end of the summer season in 1913 in Pavlovsk (when it was conducted by Alexander Aslanov). The premiere was accompanied by a “glorious” scandal: Prokofiev was labelled as both a cubist and a futurist. And he immediately composed a “cubist-futurist” and incredibly complex piano concerto as his calling card: he performed it in London for Diaghilev when they first met, and he selected it for his official debut abroad in Rome in 1915. When Prokofiev emigrated, the score remained in Russia (and has never been found to this day). In 1923 the composer revived it and soon had the concerto published.
Today it is hard to understand what could have scared away audiences in the bewitching first section. Could it be the massive cadenza of the soloist that slowly approaches its culmination, so complex that it is written over three lines (as if for three hands)? The second section, a scherzo, is one of the finest pieces in the “perpetuum mobile” genre. The piano part does not have one single pause! The start of the third section, an intermezzo, deserves the title of “futurist,” although the soloist performs a refined and fantastical theme. And the stormy, unbridled start of the finale is wisely balanced by the gentle middle section in the character of a nursery rhyme.
Anna Bulycheva