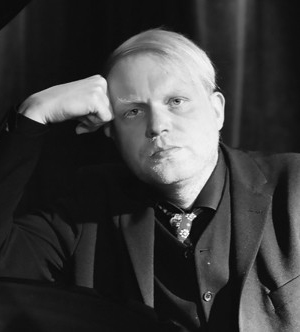 Some of his works for German films have been released on DVD by the New York-based company Kino. Geheimnisse einer Seele by Georg Wilhelm Pabst from 1926 with Werner Krauss was released in 2008, as was Die Finanzen des Großherzogs by Friedrich Wilhelm Murnau. He has released eight albums as a pianist and arranger in Germany and Italy: A Meeting of Two American Giants (2001), Songs, Chorals and Dances (2005), Reflections on Mozart (2006), Desire for Spring (2007), Homage to Nino Rota (2008), The Berlin Album (2011) and Another Kind of Faith (2017), which features Wölk’s jazz arrangements of Protestant chorals by Martin Luther, Johann Walter, Heinrich Schütz and J.S. Bach.

He founded the Ekkehard Wölk Trio/Quartett, which performs works from various eras and styles, ranging from German classics to 21st-century music.

Has appeared at the Mozart Festival in Würzburg and the International Jazz Festival in New Delhi, given recitals at the Concert Hall of the Mariinsky Theatre and toured to Norway, Estonia, the Czech Republic, Belgium and Italy.
Information for March 2020