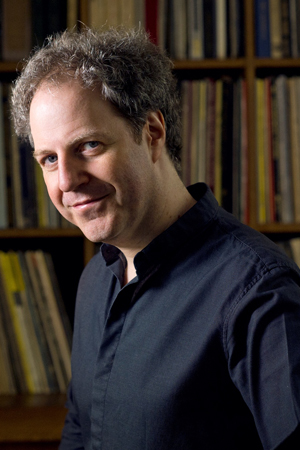 Has appeared at piano festivals in La Roque d’Anthéron, Lille and the Ruhr, the Piano aux Jacobins festival in Toulouse and the Chopin Festival in Nohant, as well as at the Musée d’Orsay and the Salle Pleyel in Paris, the Casals Hall in Tokyo, the Mariinsky Theatre, Victoria Hall in Geneva, the Hong Kong Academy for Performing Arts and the 92nd Street Y cultural centre in New York.

Has given concerts with the Orchestre de la Suisse Romande, the Utah Symphony, the Bucharest Philharmonic Orchestra, the Orchestre National de Lille and the Sinfonietta de Lausanne among other ensembles. Has performed chamber music with Cédric Tiberghien, Patrick Messina, Karine Deshayes and the Quatuor Ébène. Has collaborated with the actors Robin Renucci, Didier Sandre and Brigitte Fossey and the playwright Éric-Emmanuel Schmitt.

Stavy’s recordings have received lofty praise from the magazines Classica, Pianiste and Télérama and The Guardian newspaper, and for one of his discs he was awarded the Preis der Deutschen Schallplattenkritik for recording.
Information for December 2019