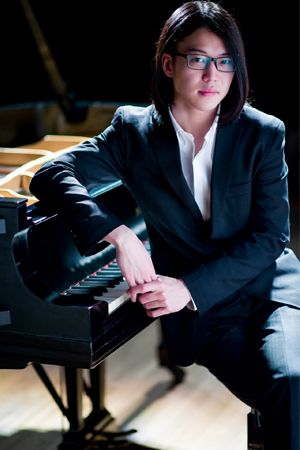 Kyohei Sorita was born in 1994 in Tokyo. In 2014 he entered the Moscow State Tchaikovsky Conservatoire (class of Mikhail Voskresensky). Has given recitals in Japan, Russia and Italy. Has performed with the Symphony Orchestra of Silesia, the Romanian Symphony Orchestra, the Tokyo Philharmonic Orchestra and the New Japan Philharmonic Orchestra among other ensembles. In 2015 Nippon Columbia released the pianist’s first disc.