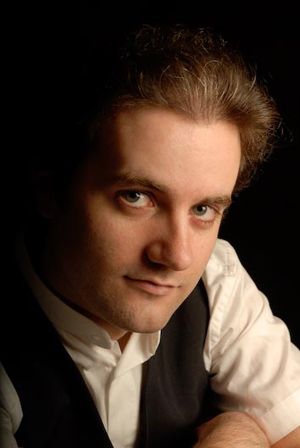 Highlights of recent seasons include performances of Britten’s Diversions for Piano and Orchestra at New York’s Metropolitan Opera, a tour of Spain with the Basque National Orchestra, performances of the rarely heard Martucci Second Piano Concerto in Spain, Rachmaninoff’s Third Piano Concerto in Lviv, Stravinsky’s Les Noces at the Virginia Arts Festival, the Hummel A Minor Concerto in Santiago de Compostela, Manuel de Falla’s Noches en los jardines de España at the Tilles Center of New York, Beethoven’s Third Piano Concerto with the Sioux City Symphony Orchestra and a solo recital as part of Chicago’s Dame Myra Hess Memorial Concerts as well as appearances at the Metropolitan Museum of Art in New York and Mexico City’s UNAM in addition to his conducting debut in Spain with the Joven Orquesta de Málaga in a Mozart programme.

A native of Valencia in Spain, he is a graduate of the Manhattan School of Music in New York, from which he received his BA, MA and Doctorate of Musical Arts and where his principal teachers were Nina Svetlanova (former wife of Evgeny Svetlanov and pupil of Heinrich Neuhaus) and Horacio Gutiérrez (2nd prize winner at the 1970 Tchaikovsky Competition in Moscow and pupil of Sergei Tarnowsky).