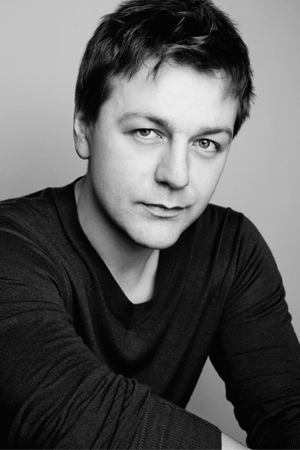 Alexander Slobodianik-jr was born in Moscow in 1974 to a family of musicians, that of famed pianist Alexander Slobodianik and cellist Natalia Slobodianik. He studied at the Central School of Music of the Moscow Tchaikovsky Conservatoire. He moved to the USA at the age of 14, where he won the Young Musicians Competition. In 2001, Slobodianik-jr recorded his first vinyl disc with EMI Classics. He has toured the USA, Russia, Canada, Japan, South Africa, Europe, and South America.

Together with the BBC, Slobodianik-jr has recorded the works of Beethoven, Prokofiev, Rachmaninoff, Stravinsky, Chopin, Debussy and other composers.
Information for June 2018