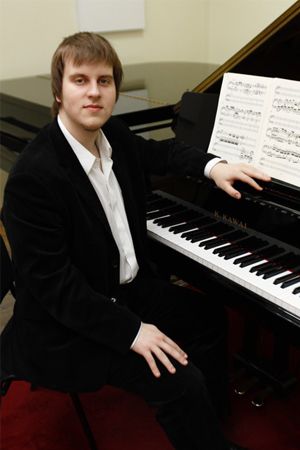 Andrei Shichko was born in 1994 in Bobruisk (Belarus). At the age of seven he began to study music. Until 2014 he studied at the Belarus State Academy of Music (class of Natalia Tashchilina). Since 2014 he has been a student at the Moscow State Tchaikovsky Conservatoire (class of Mikhail Voskresensky).