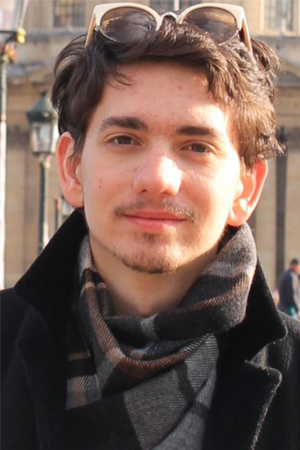 Viacheslav Shelepov was born in Barnaul in 1991. From 2009–2011 he was a student in the class of Vera Horoshina at the Academic School of Music of the Moscow State Tchaikovsky Conservatory, and from 2011–2016 he studied at the Moscow Conservatory itself (classes of Alexander Mndoyants, Alexei Lyubimov, Alexei Shevchenko, Sergei Kasparov and Maria Uspenskaya). In 2016 he entered Hannover’s Hochschule für Musik, Theater und Medien. He is currently continuing his studies there in the class of Zvi Meniker.

Has taken part in the Piano Festival at the Museum Geelvinck Hinlopen Huis in Amsterdam, the Utrecht Festival of Early Music, the Festival of Romantic Piano Romantic Nights in Verbania (Italy), and has also performed at concerts organised by the Accademia Bartolomeo Cristofori in Florence, at the Sala Filarmonica in Rovereto and the Piano Salon Christophori in Berlin.
Information for December 2019