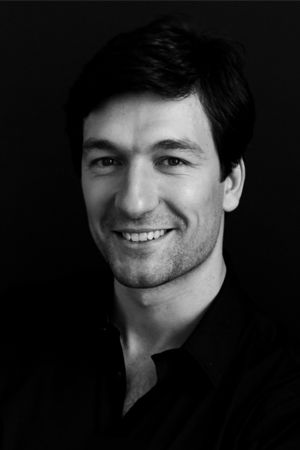 Konstantin Shamray was born in 1985 in Novosibirsk to a family of musicians. Graduated from the Gnessin Moscow Special School of Music and the Russian Gnessin Academy of Music (class of Tatiana Zelikman) before completing a postgraduate course at the academy (class of Vladimir Tropp). Studied at the Hochschule für Musik Freiburg (class of Tibor Szász).

He has enjoyed critical acclaim at the Klavier-Festival Ruhr, the Bochum Festival in Germany, the Mariinsky International Piano Festival, the Stars of the White Nights Festival and the Adelaide Festival.

In 2019 he is taking part in the Musica Viva Festival in Sydney and the Coriole Festival in McLaren Vale, and joining the Australian String Quartet for Dunkeld and Margaret River chamber music festivals.

Konstantin Shamray has a keen interest in music education, and has held annual concerts for children throughout Russia. In 2019 he took a music lecturer position at the University of Adelaide. He has recorded CDs for the labels Naxos and ABC Classics.
Information for December 2019