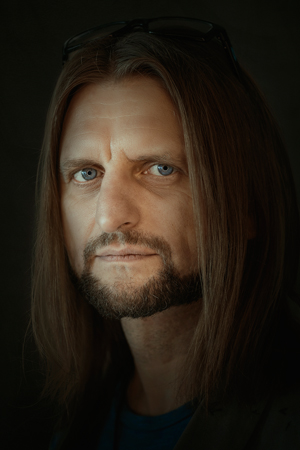 Born in 1971 in Gdańsk, Leszek Możdżer pursued and successfully completed a formal music education until graduating from the Stanisław Moniuszko Academy of Music in Gdańsk, at which point he applied his classical skills in a new way by playing in jazz bands. As a member of the 90’s band Miłość, Leszek helped instigate a “yass” (a Polish music style that mixes jazz, improvised music, techno, punk rock and folk) revolution in Polish music.

Leszek Możdżer also writes scores for movies, theatrical plays and operas. In 2012 he was the jury president of the Montreux Jazz Piano Competition, he is also an artistic director of the Jazz nad Odrą Festival and the Enter Music Festival in Poland.

He has recorded over 100 albums, some of which has gone on to receive diamond, platinum and double platinum awards. His latest recordings include the albums Kaczmarek by Możdżer (2010, Universal Music Poland), Komeda (2011, ACT), The Last Set (2012, ACT), Jazz at Berlin Philharmonic I (2013, ACT), The Very Best Of Leszek Możdżer (2014, Universal Music Poland; Double Platinum Award), Earth Particles (2017, Outside Music). On many occasions Leszek has recorded in collaboration with Zbigniew Preisner (Requiem for My Friend, 10 Easy Pieces for Piano). He also cooperates with Jan A.P. Kaczmarek (recordings for the Oscar-winning original score for Finding Neverland).
Information for November 2019