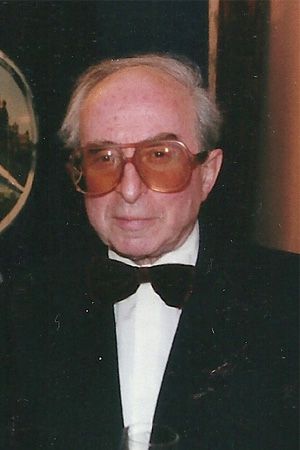 Mikhail Byalik is a Russian music historian, teacher and music critic. As a pianist he studied at the Kiev Tchaikovsky Conservatoire under Professors Abram Lufer, Alexander Eidelman and Yevgeny Slivak. In 1953 he graduated from the Kiev Conservatoire. He also studied under Nadezhda Golubovskaya and Isay Braudo in Leningrad. Has appeared with symphony orchestras and performed in recital. He subsequently went on to limit his performing career to providing pianistic accompaniment to his own lectures and appearing with various chamber ensembles.