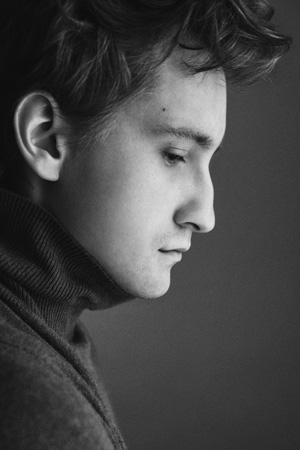 Honoured Artist of the Republic of Buryatia (2015)

Dmitry Masleev was born in Ulan-Ude in 1988. In 2011 graduated from the Tchaikovsky Moscow State Conservatory (class of Mikhail Petukhov), in 2014–2015 trained at the International Piano Academy Lake Como (Italy).

Since 2015 he has been a soloist with the Moscow Philharmonic Society.

Frequently tours to cities in Germany and France. On several occasions he has appeared at the Gasteig in Munich and the Philharmonie de Paris; has collaborated with the Münchner Symphoniker and the Rundfunk-Sinfonieorchester Berlin. Has given recitals at the Philharmonie de Paris and the Fondation Louis Vuitton, has toured with the Orchestre Philharmonique de Radio France under Mikko Franck to countries in Asia and has taken part in festivals in Lucerne, Montreux, Verbier, La Roque-d’Anthéron, Beauvais, Rheingau, Bad Kissingen, the Mariinsky International Piano Festival, the Stars of the White Nights festival, the Klavierfestival Ruhr and the Mecklenburg-Vorpommern Festival. Has appeared at the Wiener Konzerthaus with the Wiener KammerOrchester, at London’s Cadogan Hall, Amsterdam’s Concertgebouw, the Teatro Carlo Felice in Genoa, the Concert Hall of the Mariinsky Theatre, the Grand Hall of the Moscow Conservatory and many other venues.