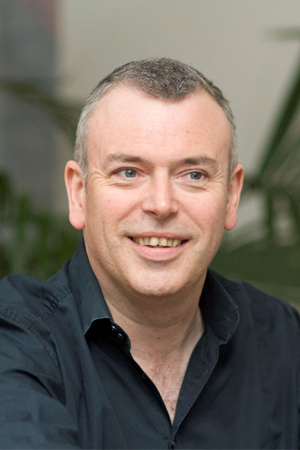 He has presented his own series at the Wigmore Hall (a Britten and a Poulenc series, Decade by Decade – 100 years of German Song) and at the Edinburgh Festival (the complete lieder of Hugo Wolf). He has appeared throughout Europe (including London’s Barbican Centre, Queen Elizabeth Hall and Royal Opera House; La Scala, Milan; the Chatelet, Paris; the Liceu, Barcelona; Berlin’s Philharmonie and Konzerthaus; Amsterdam’s Concertgebouw and Vienna’s Konzerthaus and Musikverein), North America (including in New York both Alice Tully Hall and Carnegie Hall), Australia (including the Sydney Opera House) and at the Aix en Provence, Vienna, Edinburgh, Schubertiade, Munich and Salzburg Festivals.

Recording projects have included Schubert, Schumann and English song recitals with Bryn Terfel (for Deutsche Grammophon); Schubert and Strauss recitals with Simon Keenlyside (for EMI) and Songs of War which won a Grammy Award; recital recordings with Angela Gheorghiu and Barbara Bonney (for Decca), Magdalena Kozena (for DG), Della Jones (for Chandos), Susan Bullock (for Crear Classics), Solveig Kringelborn (for NMA); Amanda Roocroft (for Onyx); the complete Fauré songs with Sarah Walker and Tom Krause; the complete Britten Folk Songs for Hyperion; the complete Beethoven Folk Songs for Deutsche Grammophon; the complete Poulenc songs for Signum; and Britten Song Cycles as well as Schubert’s Winterreise and Schwanengesang with Florian Boesch for Onyx; Heimliche Auffцrderrung with Christiane Karg and Portraits with Dorothea Röschmann.

He was a given an honorary doctorate at the Royal Scottish Academy of Music and Drama in 2004. Malcolm was the Artistic Director of the Leeds Lieder Festival in 2011. He was made an OBE in the 2016 New Year’s Honours.
Information for November 2018