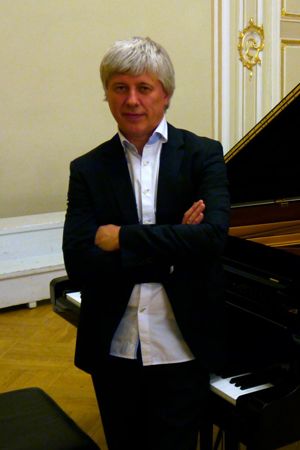 Andrei Kondakov is a jazz composer, pianist, producer, and founder of numerous Russian and international jazz music projects as well as being Art Director of the JFC Jazz Club in St Petersburg.

Andrei Kondakov's compositions are performed on radio in Russia and Europe and feature in the repertoires of Russian and international performers.
Information for March 2020