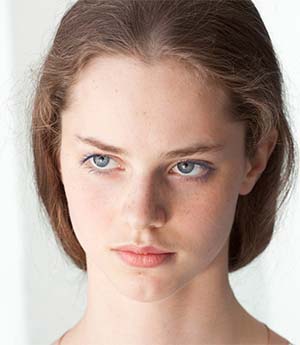 In 2007 at the invitation of the Rotary Club she took part in the festival Russian Art in Cannes, has toured to Japan and has appeared with the Musica Viva orchestra in Düsseldorf, the National Philharmonic Orchestra of Russia at UNESCO headquarters in Paris and the National Symphony Orchestra of Ukraine in Kiev in addition to giving a recital in the Armory as part of Nikolai Petrov's festival Musical Kremlin. In 2008 she appeared in a duo with Georgy Garanian in Lithuania and at the G8 Summit Economic Forum in St Petersburg.

In 2009 she gave concerts with the State Oleg Lundstrem Jazz Chamber Orchestra under Boris Frumkin, and in 2010 she appeared with the Symphony Orchestra of the Kharkov Philharmonic under Yuri Yanko. Between 2012 and 2015 she took part in the festivals Tsar Jazz and Playing Jazz with Garanian, dedicated to Georgy Garanian, and has appeared in concerts at the Moscow International House of Music and the New Opera and has toured to Italy.