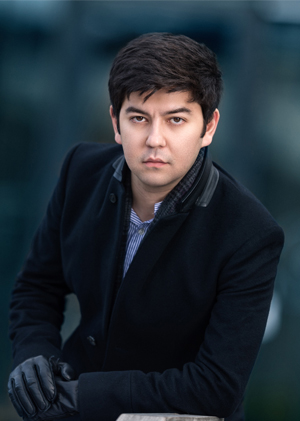 Born in Tashkent, Uzbekistan, in 1990, Behzod Abduraimov began to play the piano at the age of five as a pupil of Tamara Popovich at the Uspensky State Central Lyceum in Tashkent. He is an alumnus of the International Center for Music at Park University where he studied with Stanislav Ioudenitch, and since 2014 serves as the ICM’s Artist in Residence.