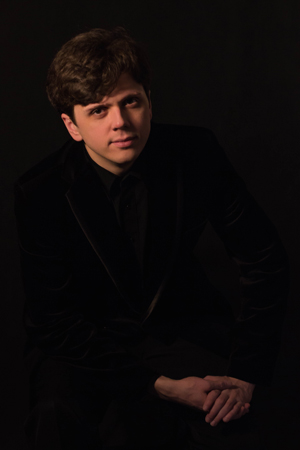 Nikita Abrosimov was born in 1988 in the Urals. In 2007 he graduated from the Nizhny Novgorod Balakirev College of Music (class of Natalia Fish). From 2008 to 2011 was a student at Indiana State University (class of Alexander Toradze). In 2011 won the Cincinnati World Piano Competition. From 2012 to 2015 studied at the Royal College of Music in London (class of Dmitri Alexeev).

Has given recitals at the Concert Hall of the Mariinsky Theatre, the Tchaikovsky Concert Hall, Carnegie Hall and the Lincoln Center in New York and the Sala Verdi in Milan.
Has received a prize from the Gawon International Music Society (Seoul).
Information for December 2020