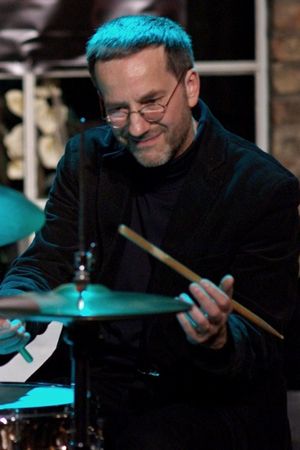 Andrea Marcelli graduated in 1986 from the Conservatorio Licinio Refice in Frosinone. Since 2001 he has lived in Berlin. He is acclaimed as a clarinettist, jazz arranger, percussionist, composer and star of Italy’s RAI TV. He has given concerts at the German Federal Foreign Office, the Goethe-Institut and the Italian Cultural Institute.